The Revolution Has Begun: We Are Changing the Face of East Africa

Join Us or Be Left Behind

Imagine a world where machines build houses for one third of the cost of traditional building. For the past five years we have quietly investigated ways of doing this via 3D printing. After many fails and many false starts, we are now ready to proceed.

3D print technology was invented 35 years ago, in 1983, and it’s now at a stage where it’s considered matured, no longer experimental and largely accepted by the industries. Thus, over the past few years we’ve also seen an explosion in funding of the further development of the technology by research institutes, universities, governments and businesses alike.

The research into fast-drying, 3D printable cement has finally enabled us to utilise 3D printers to build durable, sustainable houses at a fraction of the cost and time it used to take using traditional methods. We are now in a unique position of both time and technology to fulfil the modern-day dream for making affordable and sustainable housing accessible to the vast majority of the world.

A Unique Point in Time

We are now in a unique position in both time and modern technology. We recently developed the ability to 3D print homes. Well, not recently. We have been working on this for five years and have a major breakthrough in our ability to rapidly build machines and use proprietary software.

We are now able to 3D print houses efficiently, on site, using sustainable and durable materials. The utilisation of computerised 3D models together with the precision grade of the 3D printing machinery compared to that of manual construction, allows for more accurate build than when using traditional methods.

Christopher is a renown architect, furniture designer and entrepreneur. He was born and raised in Tanzania and while he has traveled all over the world and made a name for himself, he always facilitated projects in Africa, among others the Global Soap and the Mama Stove projects.  Christopher always wished to return to Africa for an even more ambitious and challenging project and help make changes happen.

He developed the idea about the Metallo Legno project overnight and when he shared it with partners and friends in W, it East Africa as met with immediate approval and support. This cemented the decision to move forward with the project. 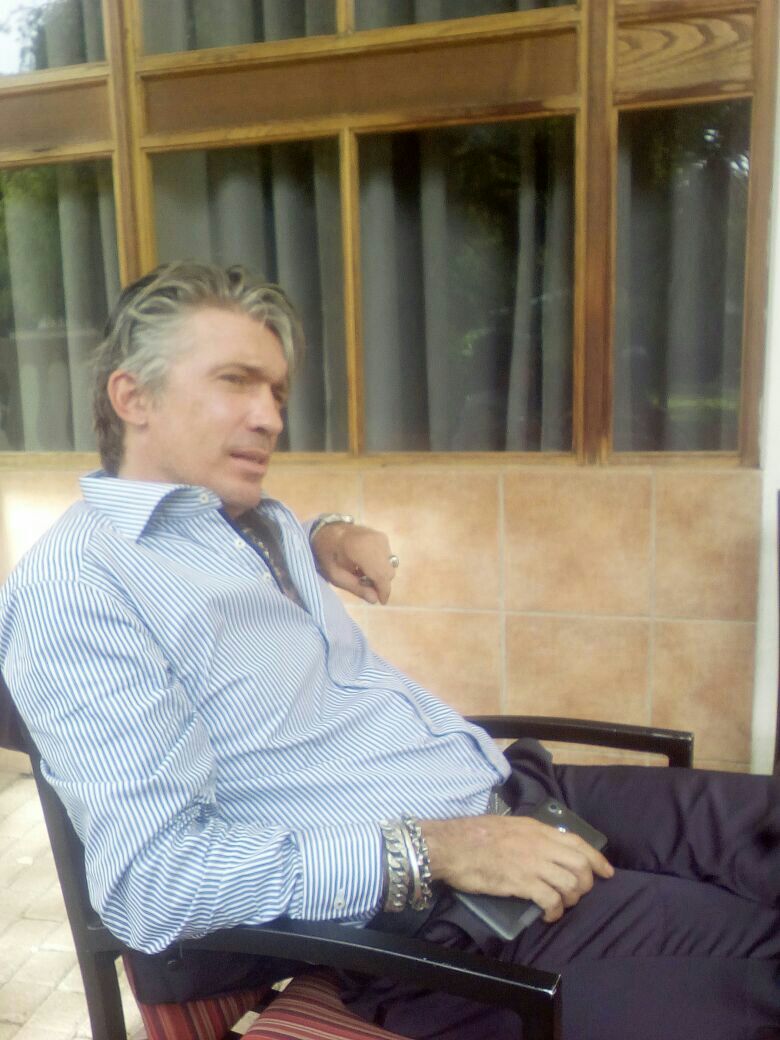 Christopher is a renown architect, furniture designer and entrepreneur. He was born and raised in Tanzania and while he has traveled all over the world and made a name for himself, he always facilitated projects in Africa, among others the Global Soap and the Mama Stove projects.  Christopher always wished to return to Africa for an even more ambitious and challenging project and help make changes happen.

The quest for providing affordable and high quality housing in East Africa has lead Chris into researching 3D print technology and forming a team of German and Tanzanian scientists and visionaries that has been working tirelessly on turning this idea into reality.

The key benefits of our technology are the simultaneous and non-compromising reduction of both cost and time of construction and the actual improvement of the quality of the finished houses.

These, along with LEED-free certification we aquire for every single one of our construction projects is a winning recipe for drastically improving the housing situation in East Africa at the fraction of the costs governments in that region are paying for right now.

This has cost us to reach an impasse in our business model. We need a rapid investment of five million USD. If we are able to obtain several housing development deals that are all government backed with sovereign guarantees. This is an earth shattering development that will change the face of subsaharan Africa and the rest of the world without doubt.
As we search for a more effective way to provide affordable housing for the developing world, our history in the region allows us to work closely with governments. Projects available to us in the upcoming years are listed: 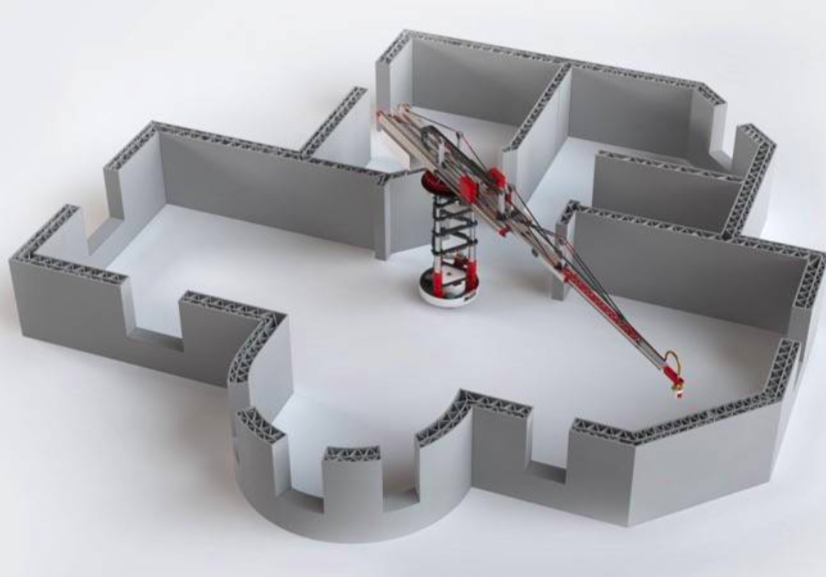 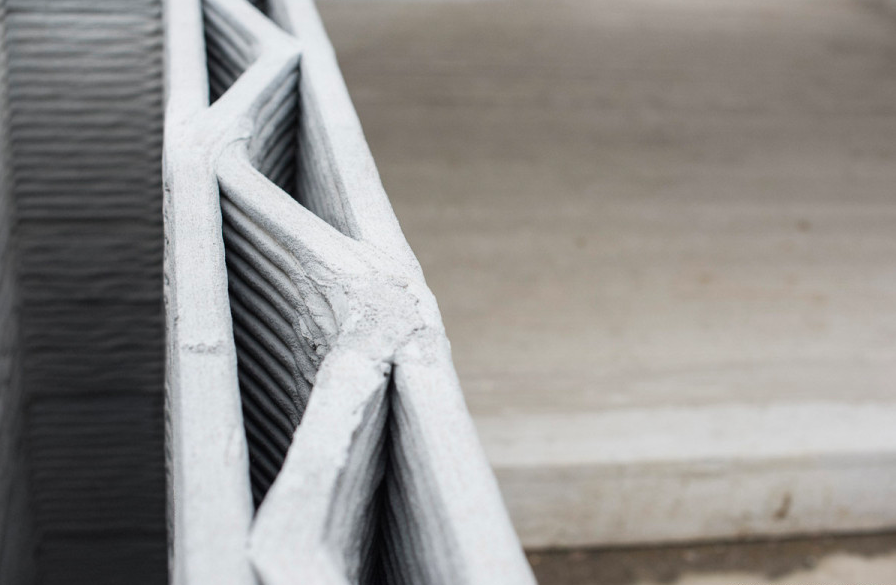 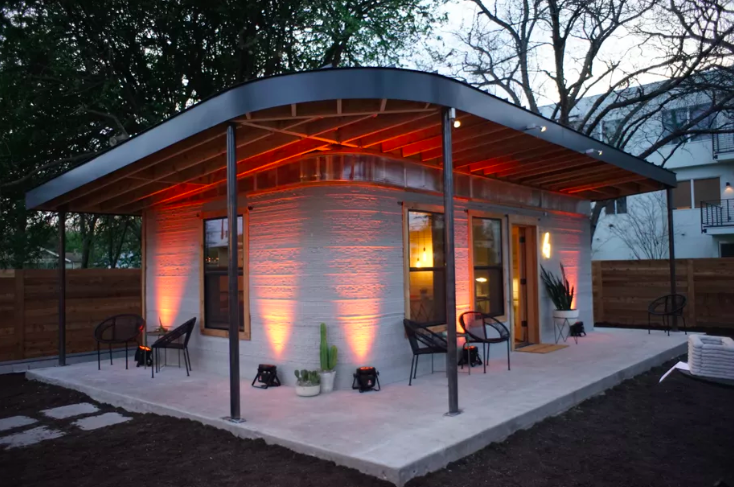 As we state, this is the way of the future. The future is this and is coming to Africa no matter what. However, we would love for it to be an African based company with roots in the region and not an outsider coming to Africa mainly for profit. However, we are not a non-profit structure. We are for-profit but our main objective is providing affordable and sustainable housing in subsaharan Africa, made in Africa by Africans.