As simple as a stove, as staggering as an earthquake

A large number of people, especially in developing countries, still use wood or charcoal as the main source of heat for cooking, many of them using open fires. Open fires are not only inefficient, but they produce smoke which is harmful to health and present a burn risk to children. The inefficiency of open fires results in large amounts of wood being burned, contributing to deforestation, and hard work for the women and children collecting it.

Stoves can be designed to burn fuel much more efficiently than an open fire, typically reducing consumption by 25 to 60%. A stove also significantly reduces the smoke produced, and if a chimney is used then all of the flue gases are directed out of the building. The key benefits to the user of an improved stove are: improved health due to reduction of smoke, saved time collecting firewood and reduced risk of burns. The benefits to the environment include reduced contribution to deforestation and reduced air pollution.

“The simple yet effective Stove for Africa has an impact that we in western societies can not begin to fathom. The health benefits alone are staggering. When you then consider the environmental effects you can’t help but be blown away. All of this for 13 dollars.”

For improved stoves to be successful they must fit in with the existing methods of cooking in each region where they are used. As a result, there are a huge range of designs, each adapted to work in a similar way to older stove designs or other cooking methods. There are also a range of manufacturing techniques, from plate steel to masonry and even mud, allowing stoves to be built locally and at a price people can afford. There are currently over 100 organisations around the world developing and distributing improved stoves.

A large number of people in the world still use wood as the main source of heat for cooking. Traditionally many people used a ‘three stone’ open fire, which has the benefit of being very cheap to make, but is inefficient to use. Improved stoves are carefully designed to be more efficient in burning wood and getting heat to the cooking pots, and so reduce the amount of wood required to cook a meal. Improved combustion also reduces the amount of smoke that is produced. Many designs include a chimney that removes smoke from the cooking area. 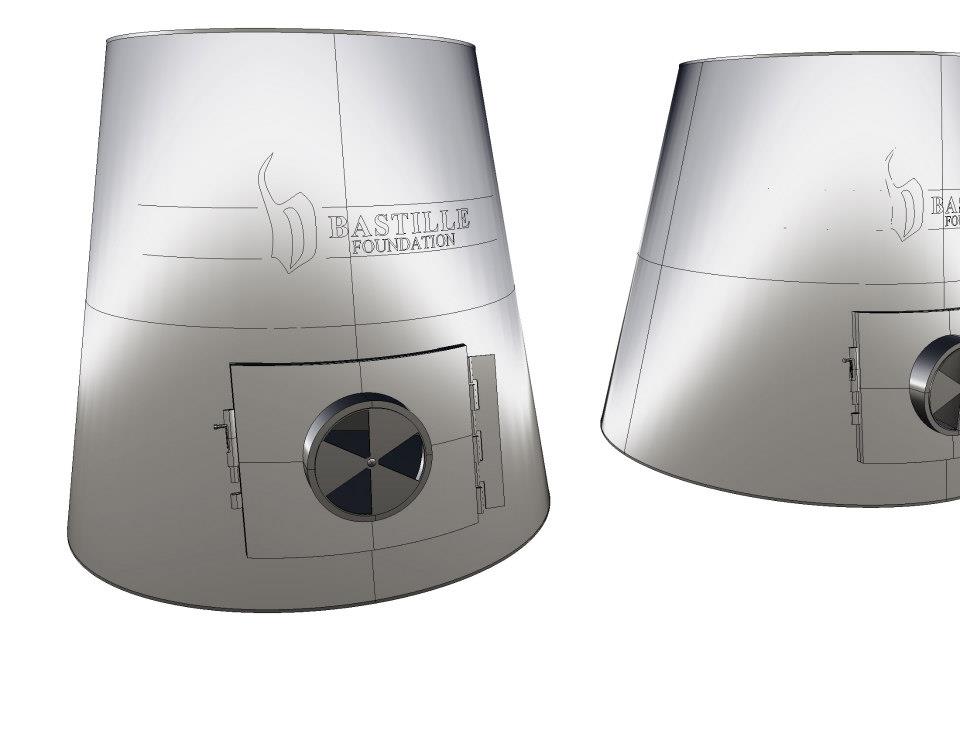 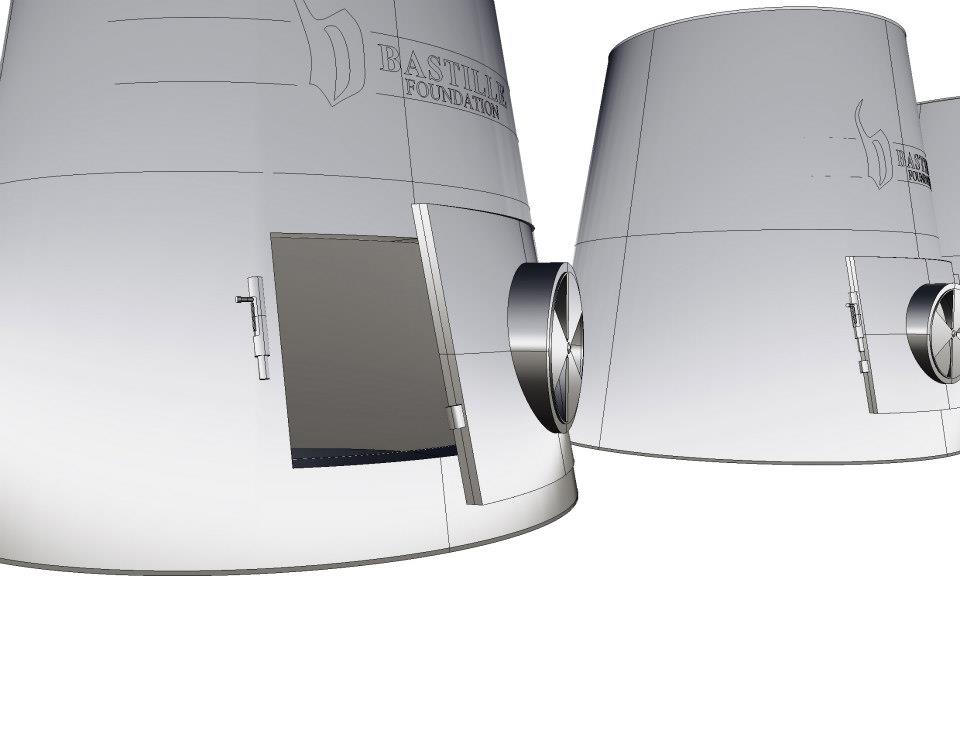 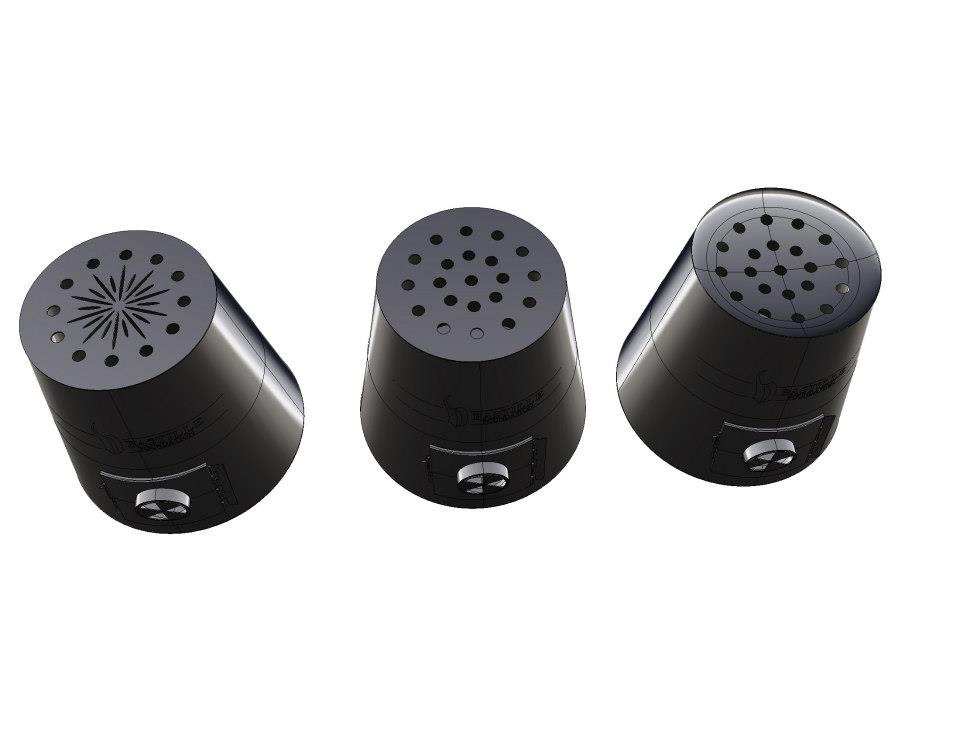